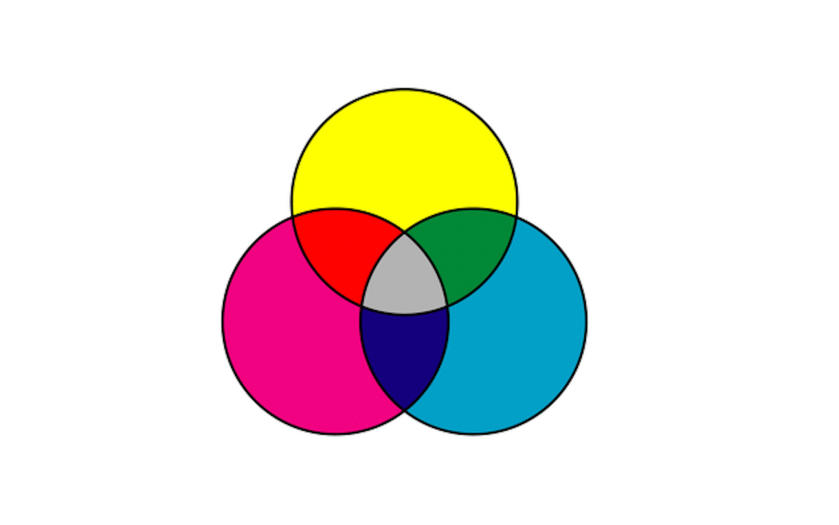 This blog is based on the following article: Joseph J. Murray, Kristin Snoddon, Maartje De Meulder & Kathryn Underwood (2020) Intersectional inclusion for deaf learners: moving beyond General Comment no. 4 on Article 24 of the United Nations Convention on the Rights of Persons with Disabilities. International Journal of Inclusive Education, 24:7, 691-705, DOI: 10.1080/13603116.2018.1482013

The UN Convention on the Rights of Persons with Disabilities (CRPD) (2006) is an important human rights treaty that is being widely used to secure the human rights of people with disabilities, including deaf people. CRPD Article 24 deals specifically with education. This Article was one of the most widely-discussed Articles during the drafting of the Convention.

We have worked, together and with other scholars, on a series of articles interpreting Article 24 of the UN Convention on the Rights of Peoples with Disabilities as it pertains to deaf learners (Snoddon & Murray 2020, Murray et.al 2018a, 2018b).  We do this work because it is important to set out guidelines for how Article 24 should be interpreted in national settings around the world. Indeed, there has been a lot of debate about the very interpretation of Article 24.

Article 24 has four paragraphs, codifying different aspects of educational rights. The World Federation of the Deaf (WFD) played a significant role in advocating for Article 24’s recognition of deaf children’s right to an education in sign language (Murray et al 2018a).  The WFD’s alliance with the World Blind Union and the World Federation of the Deafblind led to what has been called a ‘sensory exception’ to the definition of inclusion as local school placements (Murray et al 2018a). The two final paragraphs of Article 24 specifically address the needs of this group: Article 24(3)(c) says education for deaf, blind and deafblind children needs to be delivered in “the most appropriate languages and modes and means of communication for the individual” in environments “which maximize academic and social development”. This paragraph recognizes that persons with sensory disabilities have a need for congregated settings; in other words, they should be able to learn with a critical mass of peers with the same sensory conditions or shared identities.

This ‘sensory exception’ principle was widely accepted during the drafting of the CRPD. In our article, we draw upon María Cioè-Peña’s work on the “intersectional gap” in education for culturally and linguistically diverse children with disabilities. The term “intersectional” derives from Kimberlee Crenshaw’s work in Black feminist thought about the multidimensionality of experiences of people who are multiply oppressed by racism, sexism, and other forms of discrimination. “Inclusion” and “inclusive education” are often understood as deaf students’ placement in general education settings with nondeaf peers, often without access to a bilingual education in sign language and written/spoken languages. This dominant, normative definition and operationalization of “inclusion” and “inclusive education” can replicate this intersectional gap. This means deaf children’s intersectional identities can be overlooked, both in terms of their race and class within multiple family and cultural identities, and in terms of their identities as users of national and regional sign languages and members of diverse deaf communities.

Post-CRPD, contestations over the interpretation of Article 24 have continued, also in relation to deaf learners’ right to an education in sign languages. At the core of this matter is how the concepts of “inclusion” and “inclusive education” have been interpreted by different parties, such as governments, non-governmental organizations, and deaf advocacy organizations. In 2016, ten years after the CRPD was adopted, the CRPD Committee issued General  Comment No. 4. General Comments are supposed to explicate the rights mentioned in specific articles of human rights treaties,  and provide recommendations for practical implementation of these rights.

General Comment No. 4 takes the position that inclusion means placement in regular education settings with “peers” (which the General Comment implicitly perceives as nondisabled students).   It also adopts the word “segregation” to refer to the education of children with disabilities outside of local school settings, underlying a hardline view of seeing local settings close to home as the only feasible option for children with disabilities. The CRPD itself does not define “inclusion,” nor are the terms “segregation” or “segregated education” to be found anywhere in the CRPD.  While the General Comment does not explicitly say congregated education settings (most often called “deaf schools” but also other congregated settings) are ‘segregated’, its wholesale rejection of all congregated settings could be misapplied towards schools and programs for deaf learners.  Indeed, many of these these schools and programs provide a bilingual education and access to signing peers and teachers, but could be viewed as “segregated” because education is provided in a separate environment apart from students without disabilities (and thus, according to the General Comment, apart from “peers”).

In our work, we challenge extant views of inclusive education, and take the position that inclusion means learners’ right to participate and reach their potential within public institutions, including schools. We argue “inclusive schools” also includes deaf schools and other congregated settings.  This is because deaf schools and congregated spaces can support the unhindered development of language, identity and cultural development.  This view is supported by the legislative history and principles of the CRPD with respect to the linguistic and cultural identities of deaf and deaf-blind people and the need to include representative organizations of persons with disabilities in matters that concern them.

Inclusion as an experience, not a placement

However, inclusive bilingual deaf schools must also address the need for these schools and other congregated, bilingual education settings for deaf learners to be reconfigured to include the diversity of deaf identities, including ethnic, cultural, and home language diversity. It is important that deaf schools provide quality education and follow the government curriculum, with teachers who have a high level of proficiency in sign language in addition to written/spoken languages.  And these schools must also be inclusive of deaf learners with disabilities. By way of contrast, general education settings are seen by the General Comment as inclusive simply by providing a sign language interpreter for deaf students.  This form of ‘inclusion’, while satisfying the General Comment’s narrow focus on being placed with non-disabled peers, has limited support from the plain text interpretation of Article 24, which calls for a sign language-rich learning environment that maximizes academic and social development and teachers proficient in sign language.

Inclusive education for deaf children can take many different forms, including the following:

Inclusive education for deaf learners can inform how we understand inclusion for other groups of learners. General Comment no. 4 implicitly presents assimilation into general education settings as  a goal in itself.  But the goal is not assimilation, the goal is quality education.  The General Comment’s use of the term “segregation” should also encompass the forced placement of students in schools which do not recognize diversity or provide the necessary social and instructional environments in which students can succeed, such as may be the case for deaf children isolated in general education settings without sign language. In that case, inclusive education settings could create de facto segregation with children who are physically included but mentally and socially segregated. Because of the resources and sign language models they provide, deaf schools and other congregated settings have value even for students who do not attend these schools. Many deaf students will continue to attend general education programs, and deaf students have the right to attend these schools with appropriate support. Deaf students may also identify with multiple communities, including deaf communities and their own family cultures. Ultimately, the core of inclusive education is not a placement but an experience – the experience of belonging. It may be that  recognition of the right to spaces that do not explicitly set out to assimilate into existing normative educational settings can also be seen as inclusive.

Murray, J. J., De Meulder, M., & le Maire, D. (2018a). An Education in Sign Language as a Human Right? The Sensory Exception in the Legislative History and Ongoing Interpretation of Article 24 of the UN Convention on the Rights of Persons with Disabilities. Human Rights Quarterly, 40), 37-60.

Joseph J. Murray is is Professor of American Sign Language and Deaf Studies at Gallaudet University in Washington, D.C. He has published widely in the area of Deaf Studies, history, and human rights. He’s on Twitter as @drjosephmurray

Maartje De Meulder is senior researcher at University of Applied Sciences Utrecht HU. She also teaches at HU’s Bachelor program for sign language interpreters and teachers. Her research interests are in Deaf Studies, applied language studies, and the sociology of interpreting. She’s on Twitter as @mdemeulder